The HCMC real estate market report of JLL Vietnam shows that, in the third quarter of 2015, more than 6,800 new apartments were opened for sale in Ho Chi Minh City, of which the high-end segment accounted for 35% of the market share (increased). 10% of total supply in the first 6 months). At present, the primary selling price at projects that are open for sale in batches and with good construction progress has increased by 7-10%. Meanwhile, the secondary selling price increased 10-20%. Only a few projects that are too far from the center have reduced prices, but the reduction is not significant.

For example, most recently, Khang Dien real estate company announced the Lucasta luxury villa project in District 9 to catch the opportunity that the school is showing signs of recovery. This is a project with a high price, up to 7.8 billion VND for a duplex villa. The most expensive single-family villas here are up to 25.5 billion VND. While in the past, this project was only offered for sale for VND 6.6 billion for a duplex villa.

According to a survey by PV through a team of real estate brokers, because a series of apartments in the above projects have been sold out before, now if customers want to buy, they have to buy them from the previous owner. Accordingly, the price “to hand” is added to the lowest is 2 million VND/m2 and the highest is 5-7 million VND/m2.

At the recent event to introduce The Nassim project, Chairman of the Board of Directors Son Kim Investment Holdings Nguyen Hoang Tuan said that 70% of The Gateway Thao Dien project has been sold and the remaining 30% has been temporarily suspended for adjustment. selling price when the metro station is about to be completed. According to him, the asking price for phase 1 of the project is currently 1,800 USD/m2.

Talking to PV on the morning of October 21, Jen Capital Investment Fund General Director Nguyen Vinh Tran said that the real estate market at this time is not what it was before 2006. That means, 2006 due to the lack of apartment supply. Rarely, homebuyers only fix a final price without paying much attention to the comparative prices of surrounding projects. But now, there are many projects of the same type with many outstanding features in terms of prices and utilities in the same area, so customers have the opportunity to compare before buying.

Mr. Tran said, if any investor continues to use the method of pinning goods to create scarcity of products and then increase the selling price, it means killing himself. Because of the same house, buyers can accept being a bit far from the metro station but still ensuring product quality, living space and reasonable prices.

According to Mr. Nguyen Van Duc, Deputy General Director of Dat Lanh Real Estate Company, the luxury apartment market is almost inflationary because at the same time, the supply has increased too high. Most investors claim that the project is sold out 100% or 70-80% right after an opening sale, which is very suspicious, because that is not counting the apartments delivered to the units. distribution.

Mr. Duc affirmed, not only that, some small land storks who also receive 2-5 units to sell for profit are also counted as successful transactions. Maybe this is also a trick to create a scarce source of goods to make prices with customers.

Facing that situation, some experts in the real estate sector are beginning to have concerns about potential instability because the market has a virtual price increase in some projects or areas. According to Dr. Nguyen Tri Hieu, the current housing price has increased by 20%, which will create many risks for the market, especially the emergence of a real estate bubble.

In addition, now there are also many exchanges and real estate brokers “launching tricks” to make prices. At the same time, a number of new projects launched on the market also set a selling price that is too high compared to the actual needs of people’s current income. Regarding this, Dr. Le Ba Chi Nhan explains, investors often use the excuse that a few transport infrastructure projects are about to be completed as a basis for increasing selling prices. However, infrastructure is not only a determining factor in whether or not customers will “pay down” to buy products, but also depends a lot on the reputation of the investor, the quality and living space of that project.

(According to Young Intellectuals)

Posts on the same topic

HOW IS THE PLAN TO PROTECT THE VEHICLE PARK FOR THE BUILDING MANAGEMENT UNIT? 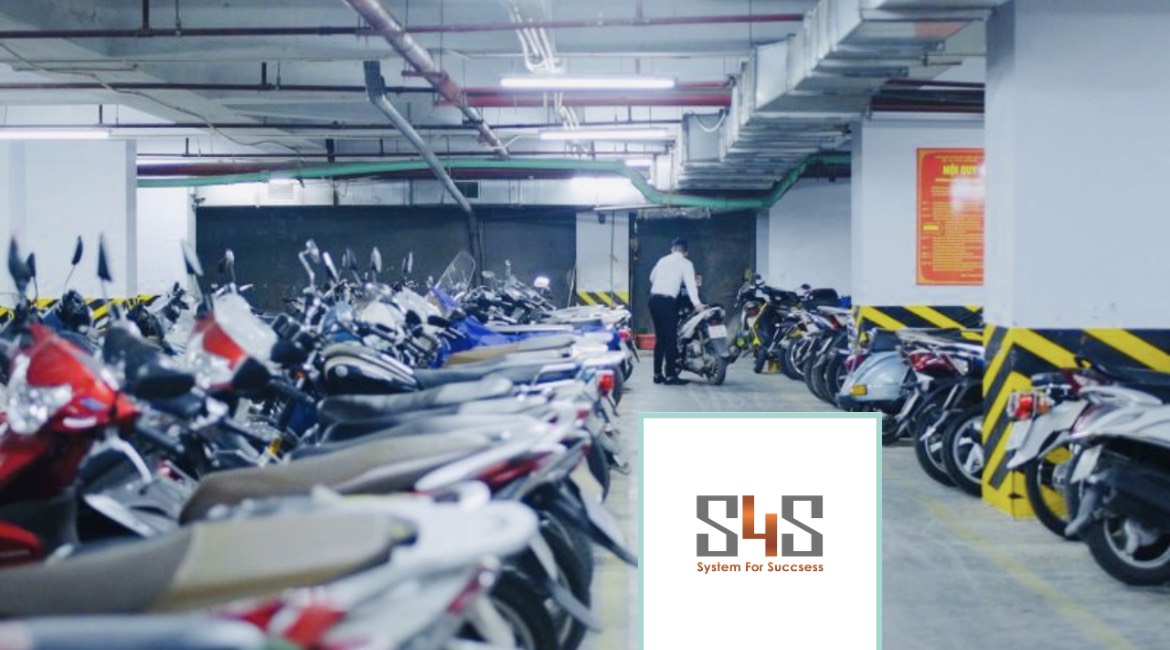 HOW IMPORTANT IS THE IMPORTANT ROLE OF VEHICLE MANAGEMENT IN THE OFFICE EXPERIENCE? 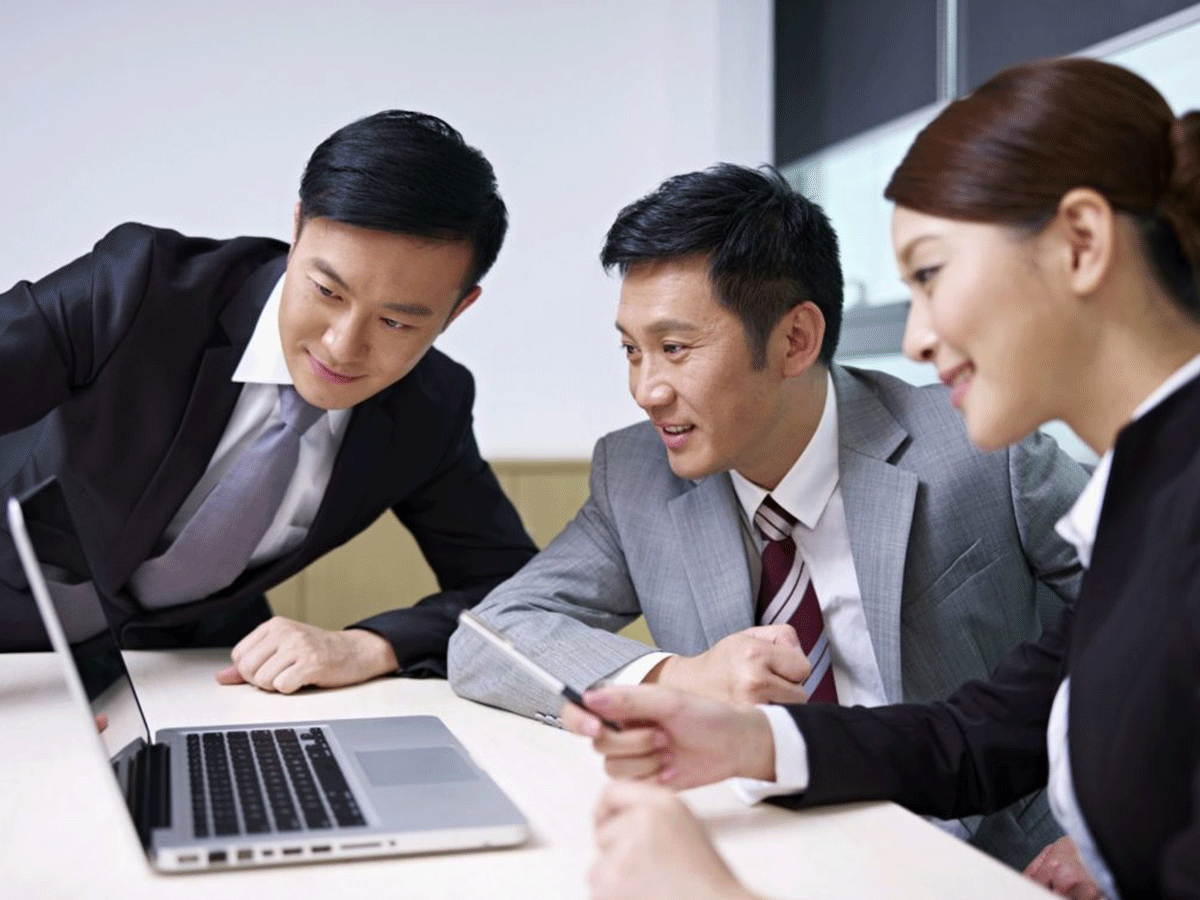 HOW INVESTORS INCREASE THE RENTAL UP 20% 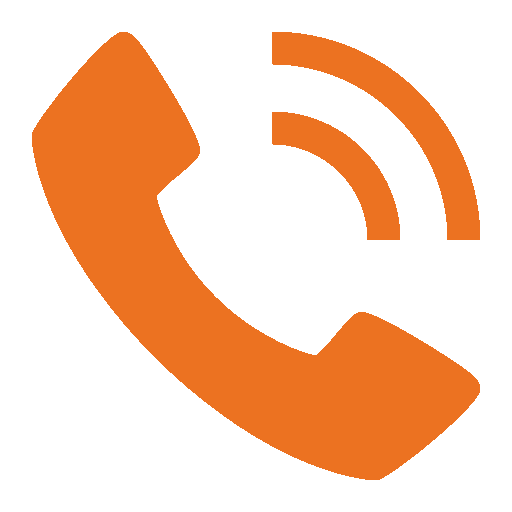 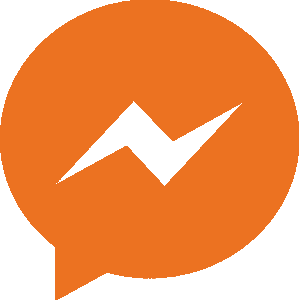 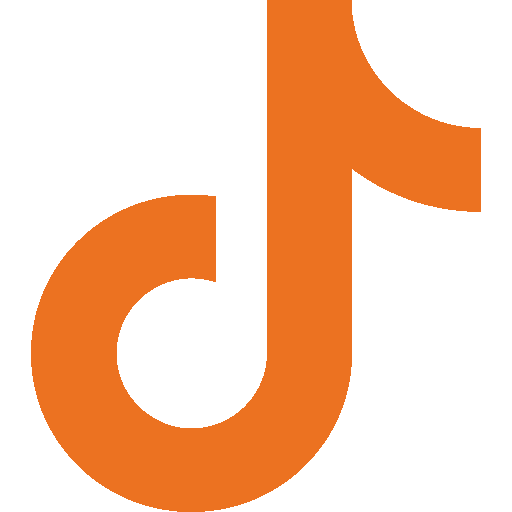 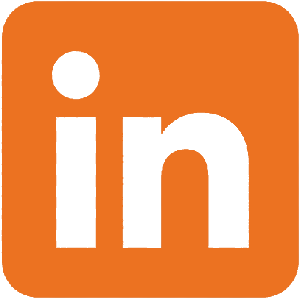